On the Way to Emilia Romagna GP: race start time for Imola

Mattia Binotto, Ferrari team principal, stressed that the Scuderia di Maranello does not intend to bring any big news in terms of developments given that there will be only one hour of free practice before taking part in Qualifying on Friday, aimed at establishing the grid. start of the Sprint Qualification. A thesis also espoused by Christian Horner, although the already announced slimming cure is expected from Red Bull to make the RB18 ‘light’ like the Ferrari F1-75.

“I would not say that we are planning an extensive package of updates also because there is not much time to actually evaluate whether the news is working or not given that after only one test session free we will already be in Qualifying. We have effectively directed the development work with the data collected in the first races and we will bring what we are preparing to the track from race to race “.

To make the interpretation of the weekend and the planning of the work even more difficult, there is the risk that both Friday and Saturday teams and drivers will have to deal with the rain judging by the weather forecast. On the horizon, a weekend that could offer surprises is looming in Imola. 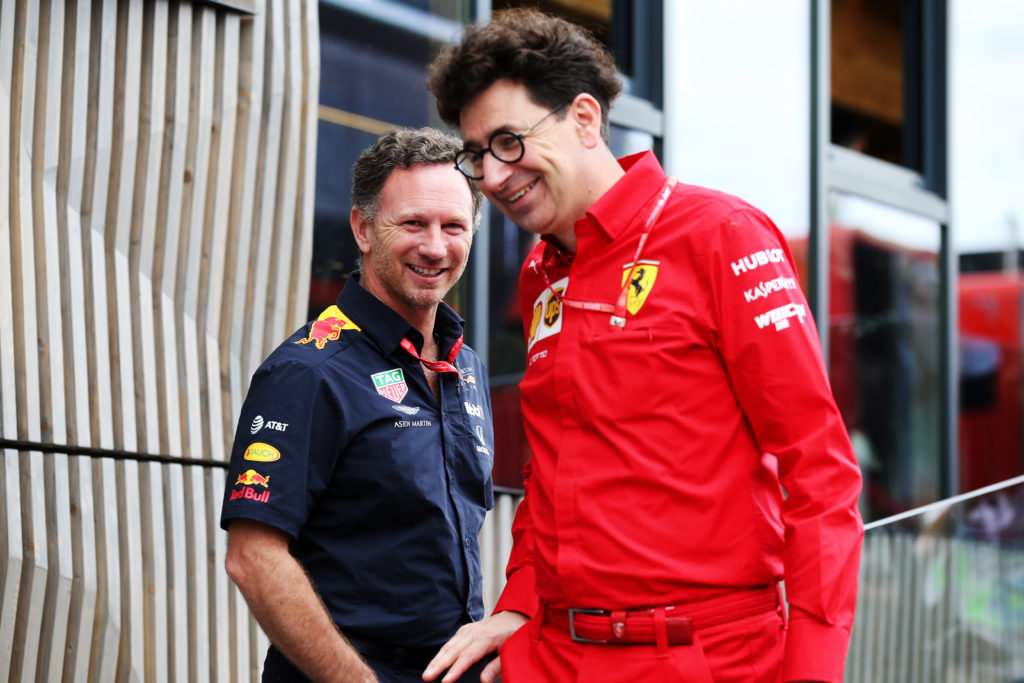 Vowles (Mercedes): “At Imola we must equalize the Ferrari and Red Bull developments”

“These points are important for the championship”. An unsuspected George Russell after the first three races of 2022 is second in the drivers’ standings with 37 points, 34 less than a very enthusiastic Charles Leclerc, who dominated together with Ferrari at this start of the championship. Russell himself underlined regarding the missing updates brought by Mercedes to Australia that the team led by Toto Wolff cannot afford to make mistakes and that it is not allowed to experiment, you have to go without fail.

This is the main reason why Lewis Hamilton’s W13 was filled with sensors at Albert Park during the race as well. The number one of Mercedes strategists, James Vowles, explained that Brackley and Brixworth are working tirelessly to bring fundamental innovations to Imola. The hope is not to close or reduce the performance gap with Ferrari and Red Bull, but at least not to lose any more ground in light of the fact that above all the RB18 should be decidedly lighter.

“We are working both at the power unit and chassis level to increase our performance – explained Vowles – I suspect that our competitors will bring developments to Imola, we must at least make sure we keep up with them. The goal is obviously to make the W13 a car capable of winning the championship “. 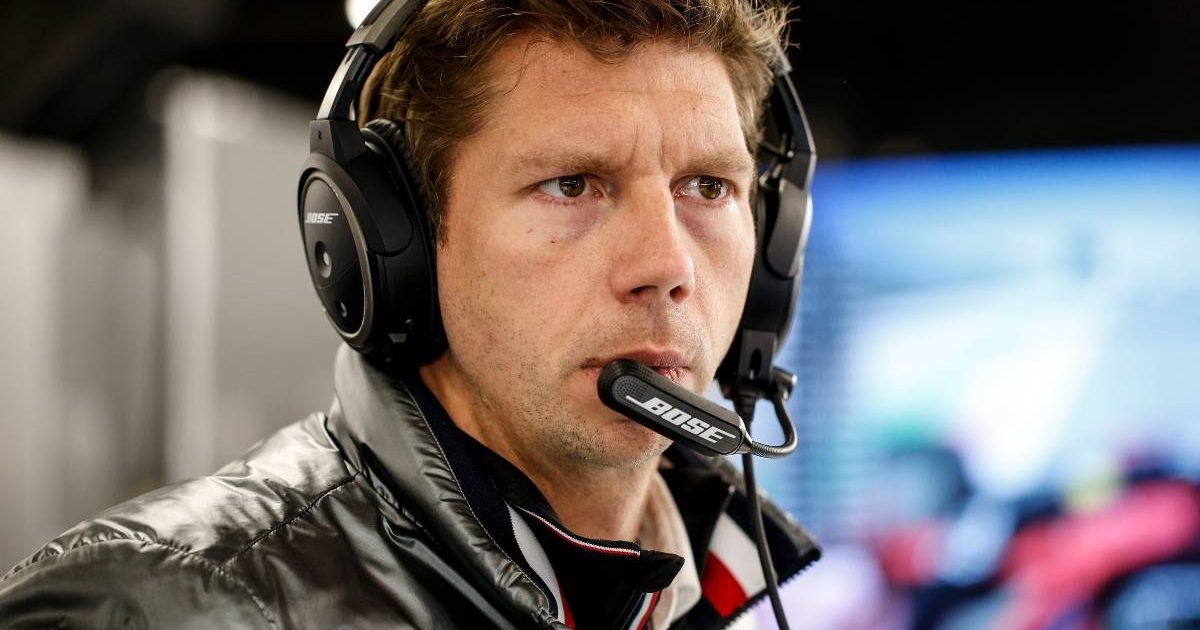 Formula 1 returns to Imola, one of Pirelli’s two home races (alongside Monza), with the C2, C3 and C4 tyres nominated for the Emilia Romagna Grand Prix as P Zero White hard, P Zero Yellow medium and P Zero Red soft respectively. This is the same nomination as was made for Imola last year, although the compounds are of course different with the latest generation of 18-inch tyres.

The Enzo and Dino Ferrari International Racetrack is universally recognized as a very technical track, difficult to interpret, with rather complex curves and detached. Like many other ‘historic’ circuits in Europe, Imola was born as a road track immediately after the end of the Second World War, before turning into a permanent circuit and hosting the first Formula 1 race (without iridata validity) in 1963. Since then, the track has undergone several changes, many of them made in the last 14 years.

After the tragic weekend of May 1994, a variant was made at the Tamburello curve with the aim of reducing speed since the escape route could not be extended. Recently the Lower Variant has been definitively eliminated so, from the exit of the Rivazza, the cars can go fully up to the Tamburello variant. The most spectacular points are the staccata of the Tosa curve which, compared to the “old” Imola has lost some charm because the single-seater arrive at braking not at maximum speed given the presence of the Villeneuve variant. At one time this curve was the object of several overtaking as the single-seater arrived in full and had to reduce the speed by a lot to face this wonderful curve. The stretch of mineral waters is also very suggestive. They are medium-fast curves that will maximize the balance of the cars. The Imola circuit measures 4909 meters and runs counterclockwise, with 12 curves on the left and 9 on the right. 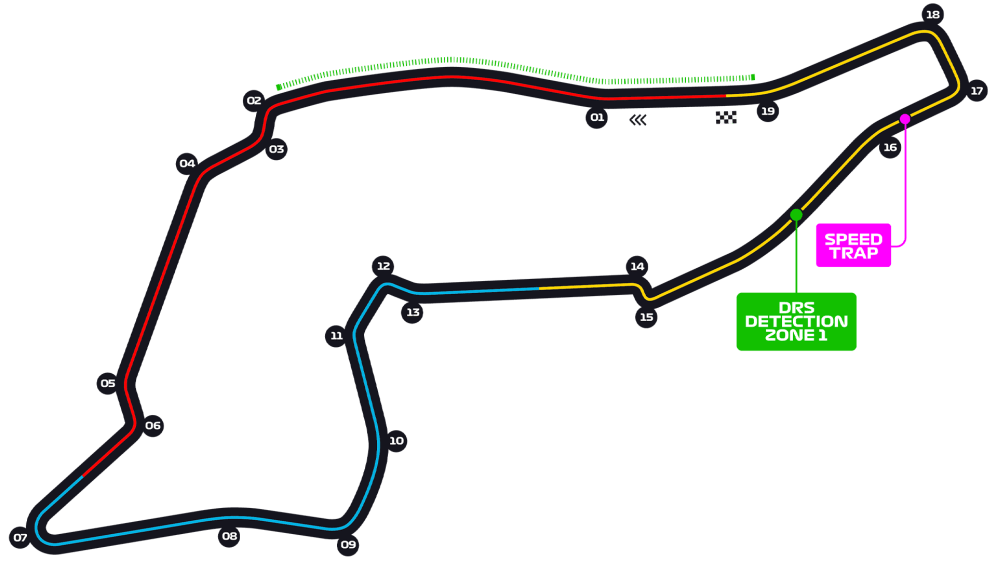 Aerodynamically, the right compromise will have to be found for perfetc setup at GP Emilia Romagna.

Imola not only requires a large aerodynamic load, it is also quite severe with the braking system. The curbs in Imola are very high and the drivers have to pass on them aggressively to score good times. This quite fatigues some chassis and suspension components. As a rule, it is very difficult to overcome here, because the straights between the chicanes are too short to allow such a maneuver. It then becomes essential to find a good position in qualification and study a valid strategy.