On the Way to Bahrain GP: race start time

Once the tests are over, F1 2022 is ready to show itself in a whole new guise with the return of ground-effect cars. 2021 was an uncertain world championship until the last lap and he crowned Max Verstappen, but the young Dutchman will now have to defend the crown from fierce rivals. The hunt for the title restarts with the F1 2022 Bahrain GP.

Test F1 2022: Red Bull the car to beat, Mercedes did not show itself, good Ferrari

The feedback provided by these three days of testing in Bahrain gives us only little data to think about, but one thing is certain. Red Bull and Max Verstappen in particular appear to be the duo to beat. Milton Keynes‘s car highlighted a fundamental characteristic: as soon as it was put on the track, the drivers immediately found the right feeling, thus being able to carry out the task assigned to them without problems, whether it was only aerodynamic tests or race pace. 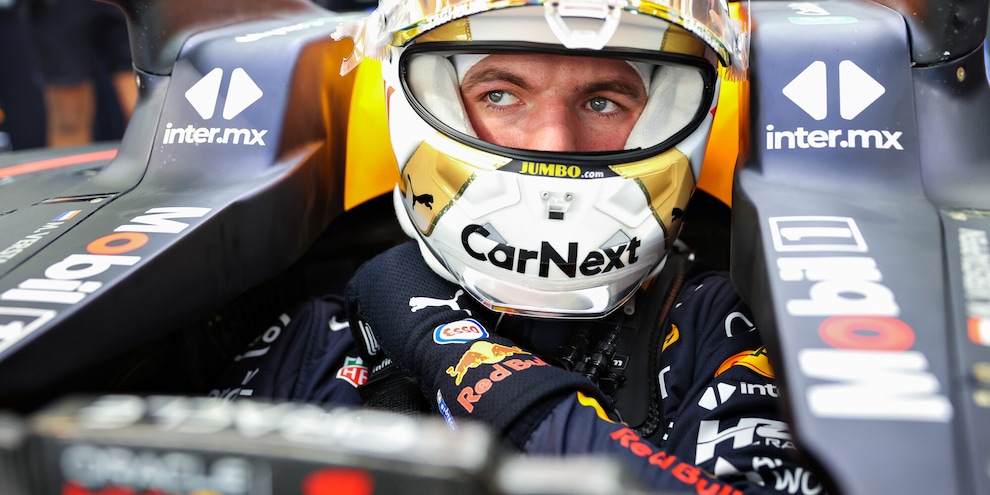 Once it was ascertained that the pace, net of the more or less accentuated petrol loads, was excellent, the qualifying simulation also showed the potential of the car. Without particularly pushing, in fact, Max brought his Red Bull in front of everyone under the wall of 1:32, also sending out a strong signal to his direct opponents.

Among these, Mercedes’ work seemed interlocutory. The Brackley team never took to the track to look for absolute performance, focusing in particular on race pace. Despite this, however, both drivers highlighted a non-trivial porpoising problem, which forced the team to slightly raise the cars from the ground. This, of course, at the expense of speed and lap time; a significant problem that will need to be studied in view of the first GP next week.

A team that has shown clear growth compared to last season is definitely Ferrari. Of course, we are only at the very first bars and it is necessary not to get caught up in easy enthusiasm as happened unexpectedly in the past. What is certain, however, is that Leclerc and Sainz scored top three performances in all days (leaving out Magnussen’s time, which is not very indicative in itself).

The F1-75 confirmed the reliability already shown in the first outing in Barcelona, ​​but it also appeared fast and precise, without ever forcing the pace too much. Team principal Binotto himself was optimistic, without exaggerating. A small detail that says a lot: Sky’s gentle but decisive attack on the microphones directed at Mercedes for the mirrors, is certainly to be interpreted as a positive signal, full of determination and desire for redemption.

“I BELIEVE THERE WILL BE THREE TEAMS CLOSE ENOUGH, BUT THEY REMAIN THE FAVORITES AND WE ARE THE OUTSIDERS”

New cars mean new challenges for Pirelli tyres, which in line with Formula 1, the Italian company will also bring an entirely new product to the track, namely 18-inch tires. This type of tire will officially make its debut this season and the Pirelli teams and technicians will have to collaborate as much as possible to understand them better and collect as much data as possible. For this weekend we will therefore see the compounds: C1 (Hard-white band), C2 (Medium-yellow band) and C3 (Soft-red band).

Worn tires will therefore be the hardest in the range and above all it will be important for the teams to run a lot during the weekend to collect data on the behavior of the tire as the track changes. In fact, we remind you that this route takes place at night and temperature variations are always very important.